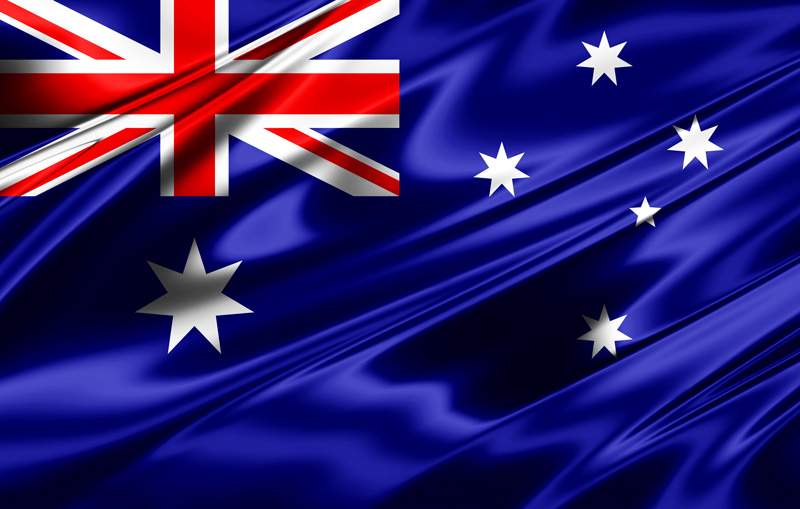 Today, it’s possible to play Australia Powerball from New Zealand. You’ll just need to follow a few simple steps. Since you won’t be physically in Australia to buy a ticket, you’ll need to utilize the services of a lottery ticket messenger service that can take care of everything for you in a convenient way.

How to Play Australia Powerball Online

One such company is ‘theLotter’. They are the largest and most well-known lottery ticket messenger service thanks to their long-standing experience and ability to offer lottery tickets to major lottery draws from around the world, regardless of where you live. theLotter has taken a leading position over its competitors also due to its significant technological advantage and good business practices. These include proper security and professional handling of your purchases and wins. In all instances, your money is kept in an encrypted account safe from harm.

theLotter’s other main advantage is how easy it is to use. After setting up your account, you can buy tickets to the next AU Powerball draw online.

How to buy Australia Powerball tickets:

After last Thursday, the AU Powerball is set to break its all-time record-high jackpot of $150M set earlier this year. An almost-as-impressive $100M jackpot was handed out in August 2018. Because of this impressive streak of record-setting wins, many consider Powerball AU to be the best lottery to play in the world.

How to win the AU Powerball

It took seven whole weeks of rollovers and 38 near-hits only one number away from the big win, but we’ve now reached the largest jackpot ever offered on Australia’s Powerball lottery! The excitement and media attention are in a total frenzy over this prize, which is expected to draw over a third of all Australian adults looking to become mega-millionaires. The excitement is also growing in neighbouring New Zealand, especially because local jackpots never reach such heights. Luckily, even if you’re not currently residing in Australia, you can still play and win one of the biggest jackpots on the planet!

What Time is the Powerball Draw in Australia

How Much Do Powerball Tickets Cost 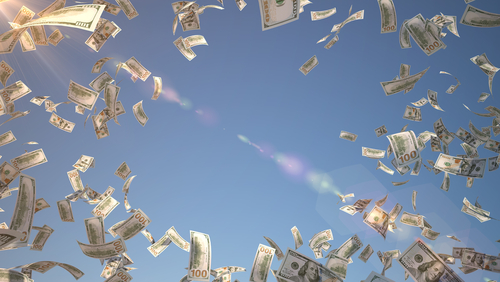 Ticket prices at theLotter are a bit higher than buying in person, but at least you won’t have to travel all the way to Australia for them. You can purchase tickets directly from your smartphone without even getting up, making the small premium more than worth it. All the technological bells and whistles are of course there, including alerts every time you win, encryption for your privacy and dedicated customer support. You’ll also be able to take advantage of automatic number selection and also join up with other players to form a pool if you don’t mind splitting the winnings!

Get Your Tickets at theLotter

The AU Powerball includes nine prize divisions in total, starting at a requirement of only two number matches out of seven. These seven main numbers are drawn from a barrel of 35 numbers. Next, select a single number called the Powerball from a barrel of 20 numbers. The prize amounts start at $3M, with each rollover increasing the jackpot size significantly. To win September 19’s $150M monster-of-a-prize, you’ll need to match the seven numbers and the Powerball.

Some people prefer to choose randomly, but you can always get a hint from previous results regarding which numbers are more likely to be drawn. These are called hot and cold numbers. As you may have guessed, hot numbers are those that have been drawn more frequently than others in previous draws, while cold numbers tend to shy away from the spotlight.

The least frequently drawn numbers are 12, 26, 15, 1, 18, 31, and 21 from the main barrel, starting with the least frequent number. The number 12 has been picked only 6 times. With its last appearance being a distant 24 weeks ago. 21, the best performer of this bunch, has been picked a total of 12 times, with its last appearance being 5 weeks ago. The unluckiest Powerball is 1, which has never been selected, followed by 18 and 10, which have been chosen once and twice, respectively.

What Would You Do with the AU Powerball’s winning

There’s never been a jackpot this big in all of Australia’s lottery history. Just imagine how amazing it would feel to win such an amount! Personally, I would instantly buy a remote mansion, a Ferrari, and a chocolate fountain, but that’s just me! What would you do with $150M in your hands?

SING UP OUR NEWSLETTER

Gambling can be harmful if not controlled. Please play responsibly!

Close Menu
We use cookies to ensure that we give you the best experience on our website. If you continue to use this site we will assume that you are happy with it.Ok